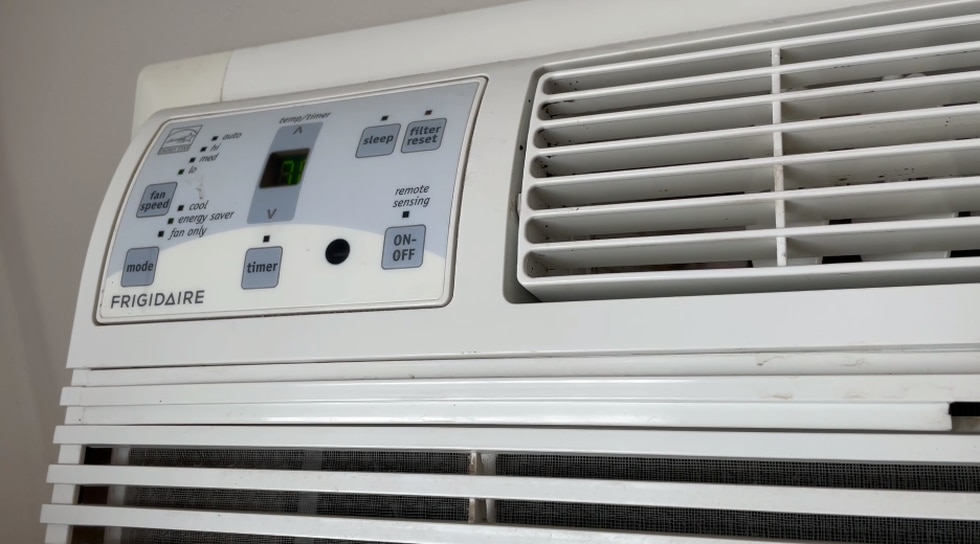 Atlanta Families Without Air Conditioning After Their Units Are Stolen Transporting air conditioning units can make your vehicle a target during this heat wave, says a repairman after his truck was stolen with two units inside.

With the recent heat wave, two families in metro Atlanta are left in limbo after a truck with their air conditioning units is stolen.

It’s been three weeks since this air conditioning unit in Miller’s Atlanta home was able to turn on.

” It’s difficult. But we make it work. We have a few fans,” Miller said.

She says she wanted her father to stay with her after her mother died suddenly from COVID-19, but the heat wave got too much.

Now it could be even more weeks before she has the air conditioning running after someone stole the replacement unit.

“With the supply chain issues right now, with COVID-19; economy, I think it’s a sign of the times,” she said.

Thieves stole it and another condenser when they stole the repairman’s work truck as he was driving to install them.

“If you have it on your truck, you be careful,” he said.

He went inside for some parts, but got out to find his work truck for Iron Lion Maintenance with two new air conditioning units missing.

“They can visibly see, just like this truck, that there were units on the truck,” Yehunda said. “That’s, that’s reason enough right there.”

He filed a report with Atlanta police who are working to see if they can find any surveillance video.

Yehuda says he must have left a spare key in the car and the thieves jumped at the chance to steal something that is missing.

“Over the last year and a half, things have gone up at least 20%,” Yehuda said.

Miller says Yehuda is working with his home warranty to try to expedite the process so his family can finally settle down.

“For him to go the extra mile and really hold on to me has been amazing,” she said.