Donald Martin June 1, 2022 Refrigeration Comments Off on Sono Motors and CHEREAU will co-develop a solar refrigerated trailer to be unveiled at IAA 2022 4 Views Solar electric vehicle start-up Sono Motors has announced a purchase agreement with European refrigerated trailer expert CHEREAU to co-develop a solar-powered version for trucks and fleet trailers. Together, the companies hope to leverage Sono’s solar technology to reduce both fuel costs and CO2 emissions. The new solar-powered refrigerated vehicle is set to debut at IAA Transportation 2022 in September.

Sono Motors is a German automotive startup founded in 2016 that focuses specifically on solar electric vehicles. By integrating proprietary solar panels on the exterior of its flagship Sion SEV, the vehicle can harvest an additional range of 70 to 150 miles per week from the sun alone.

The Sion is currently in its series validation phase and remains on track to begin deliveries to all current reservation holders by 2023. In addition to developing its own SEV, Sono Motors has partnered with several other companies to integrate its solar technology into new vehicles to help reduce emissions.

This includes a prototype EZ10 autonomous shuttle, developed with EasyMile, as well as a solar truck trailer with Finnish company Valoe. In May 2021, the company announced that it was working with MAN to develop solar vans, including a potential refrigeration system.

Sono and CHEREAU are co-developing a solar refrigerated trailer

Sono Motors announced its latest collaboration with CHEREAU via a press release outlining development plans under a purchase agreement with the latter’s parent company, The Reefer Group – an international leader in refrigerated bodies.

As part of this collaboration, Sono Motors and CHEREAU will build a first refrigerated trailer for extensive testing to assess the technical and economic feasibility of such solar solutions in a high-volume production environment.

To prepare for such large-scale production, Sono Motors said it is already developing its solar technology on refrigerated semi-trailers that can provide energy savings of up to 80% compared to diesel. Sono Motors co-founder and CEO Laurin Hahn spoke about the company’s latest deal:

This partnership is an important milestone for Sono Motors as we open up a whole new industry for our highly flexible and proprietary Sono Solar technology. We offer a lightweight, adaptable platform that is ideal for refrigerated trailers and enables transportation industry customers to reduce costs and emissions across their entire fleet. We are very happy to have the opportunity to collaborate with such a respected industrial partner as CHEREAU and to be able to work with them to create a more sustainable future. We look forward to all the opportunities this partnership can create.

Here are some of the benefits Sono Motors expects to get from the solar powered refrigerated trailer:

Sono Motors has announced that it will equip the roof and sides of an existing CHEREAU trailer with fifty-four solar modules using the vehicle-applied photovoltaic (VaPV) process, developed specifically for use in boxed vehicles like the semi. – CHEREAU refrigerated trailer.

The solar-powered refrigerated trailer will make its official debut at IAA Transportation 2022 in Hannover, Germany. The event will take place from September 20 to 25 this year. After the official unveiling, Sono says the trailer will immediately begin several months of intensive testing through a trial run by a CHEREAU customer in France.

Part of the testing process will include validating some of the figures mentioned above with respect to energy gains and fuel savings. We’ll be keeping an eye on IAA for a first look at the first solar-powered refrigerated trailer.

FTC: We use revenue-generating automatic affiliate links. After. 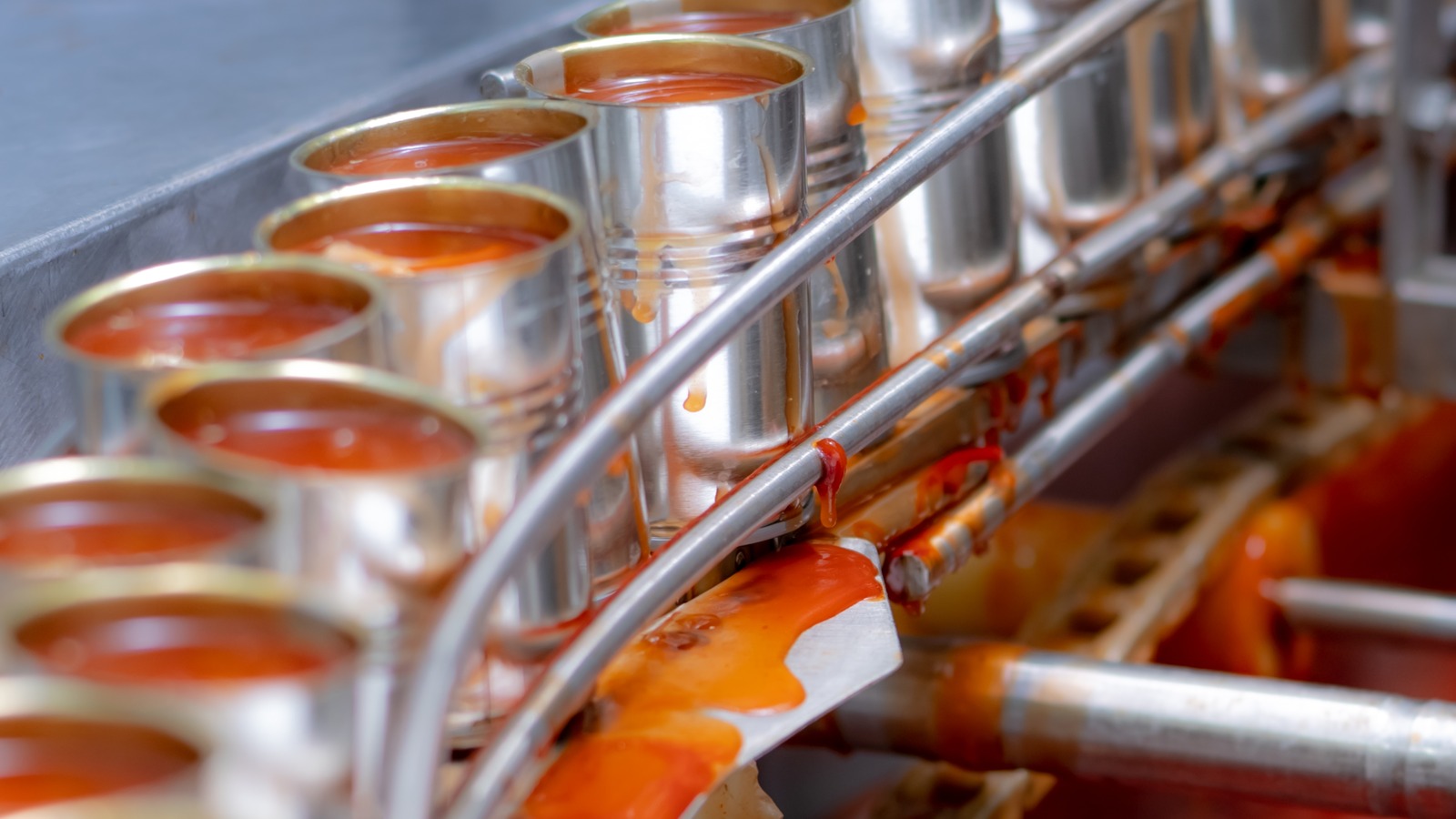 How long is open canned food good for?