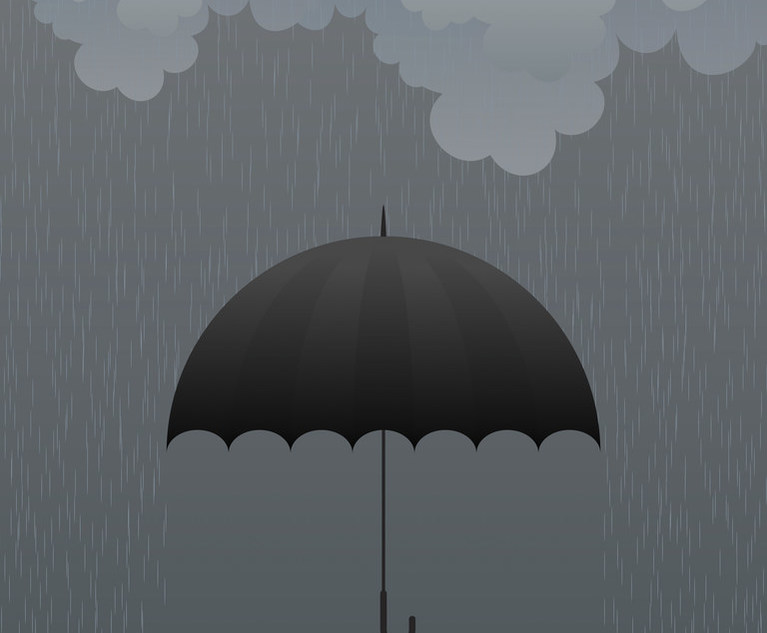 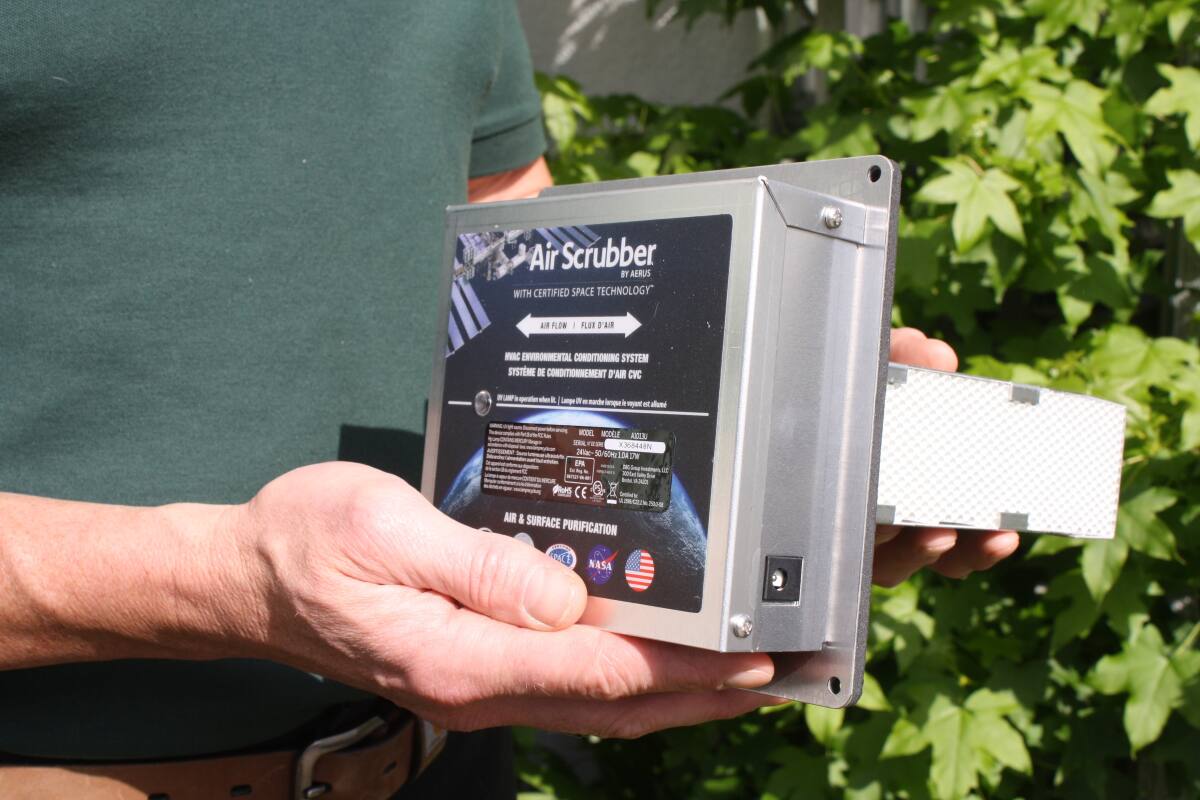 The proposal, unveiled Thursday, calls for accelerating the development and production of clean energy sources to meet the state’s environmental criteria while reducing harmful emissions that scientists believe contribute to global warming.

“This is the most important issue of our time,” Senate Speaker Karen Spilka, D-Ashland, told reporters during a briefing at state headquarters, where she and other lawmakers described plan details. “We take a holistic approach to saving the planet.”

The measure, which is expected to pass the Senate next week, focuses on three areas: the expansion of wind, solar and other clean energy; reduce building emissions by restricting new fossil fuel heating and cooling systems; and reduce tailpipe emissions by expanding the use of electric vehicles.

The plan, which Senate leaders say would be funded by excess state revenue, also calls for the creation of a $100 million clean energy investment fund to help foot the development bill. advanced clean technologies such as geothermal energy and nuclear fusion.

Meanwhile, sales of new vehicles with internal combustion engines in the state would be banned from 2035, under the plan, which will require the MBTA to electrify its entire bus fleet by 2040. .

To make electric vehicles more affordable, the proposal calls for increasing the state rebate for the purchase of zero-emission passenger vehicles to $3,500, which, coupled with a new rebate of $7,500 for purchases of ZEV, aims to reduce sticker shock.

Overall, the plan emphasizes ensuring that people living in so-called Environmental Justice Communities who are disproportionately affected by air and water pollution are not left out of the energy mix. own.

“We intend to ensure that the working class and the poor have the same opportunities to breathe clean air and move around as people in the suburbs,” said Sen. Mike Barrett, D-Lexington, co-chair of the Joint Committee on Telecommunications, Utilities and Energy. “We’re pretty tough on it.”

A climate change bill signed by Governor Charlie Baker last year requires the state to meet incremental goals every five years to achieve a 50% reduction in emissions by 2030 before reaching the 2050 goal.

The plan calls for expanding the use of wind, solar and hydroelectric power.

Overall, the hydroelectric project is expected to supply 1,200 megawatts of clean energy per year to the New England power grid.

Environmental groups, which have pushed Massachusetts away from its dependence on fossil fuels and natural gas, want the state to accelerate the shift to wind, solar and renewable energy.

A climate change proposal approved by the House earlier this month calls for accelerating the development of offshore wind by changing the way the state sources energy, creating tax credits for businesses and setting environmental and fishing industry requirements for offshore wind projects, among other changes.

Baker, a staunch supporter of offshore wind, introduced his own bill last year that proposed removing price caps from wind projects and investing $750 million from the American Rescue Plan Act in a clean energy investment fund. But lawmakers took no action on his bill, beyond holding a public hearing.

Last week, the United Nations Intergovernmental Panel on Climate Change released a disastrous report stating that global temperatures will continue to rise unless greenhouse gas emissions decline faster than countries have committed to it.

“It’s an urgent problem,” Spilka said during Thursday’s briefing. “We have to act, and we have to do it now.” 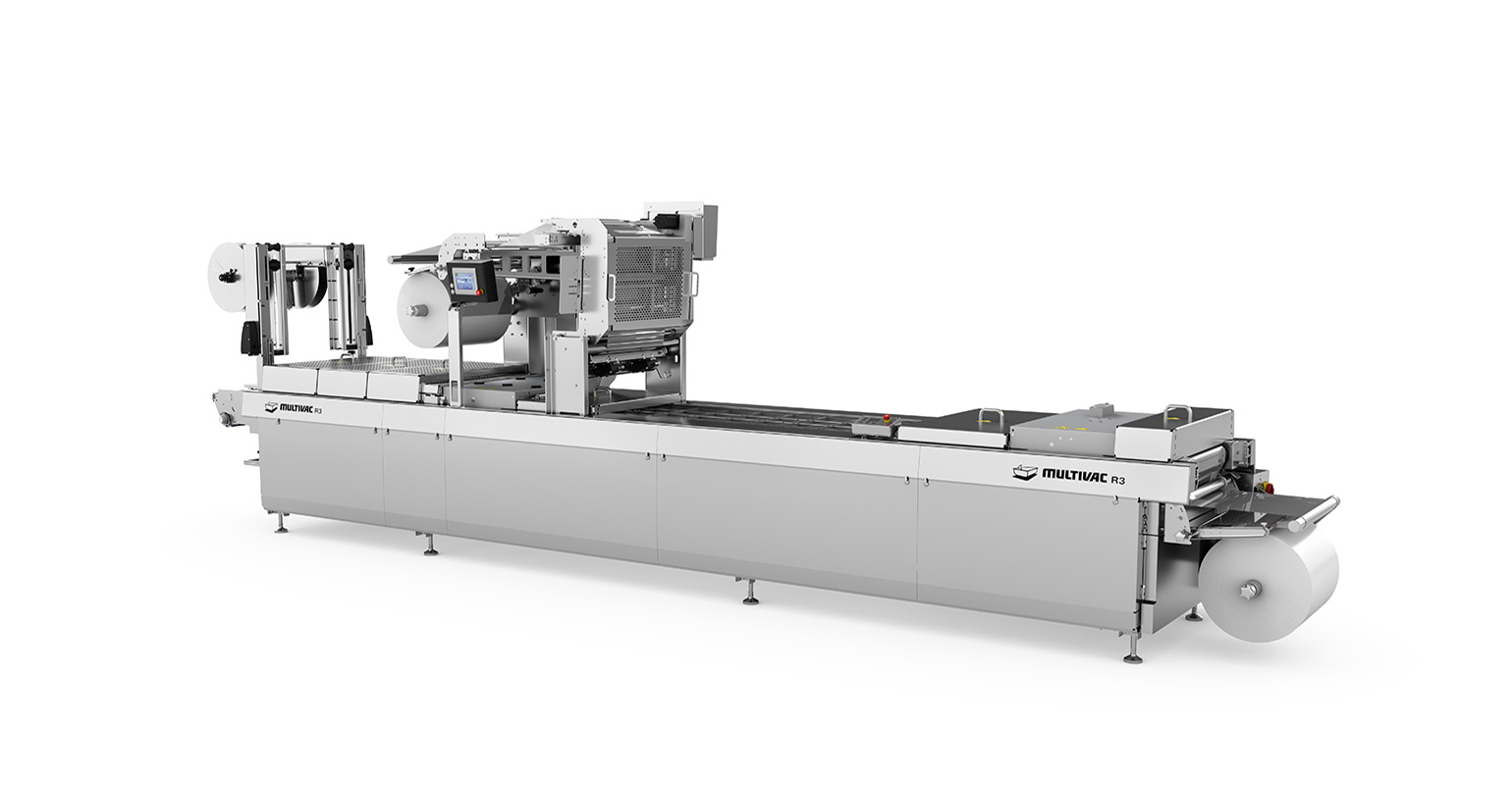