Structural gymnastics in the transport center 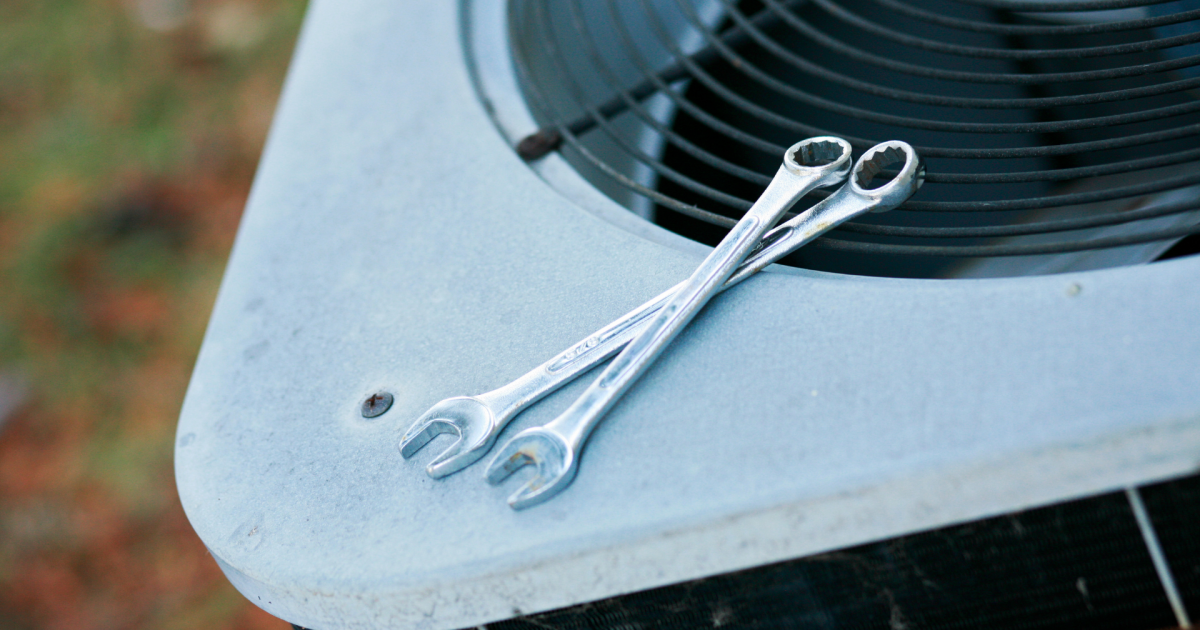 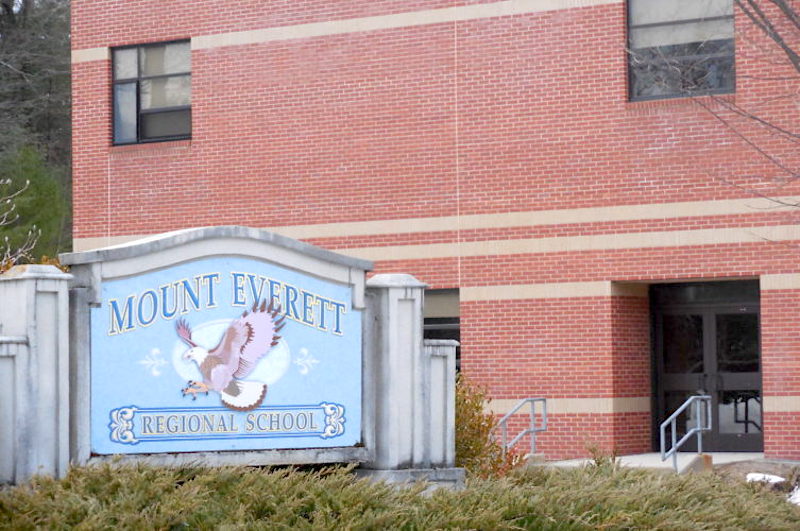 The Pima Community College Center of Excellence for Applied Technology transportation hub is 43,000 square feet with a total of 27 workstations, including spaces for electric vehicle testing and diagnostics, faculty offices , classrooms, dynamometer room, equipment storage and a large public entrance. The unique utility of the building governed its location, such as the clearance required for cars to circulate in the lobby and work areas. In addition, the structural design focuses on flexibility and visibility, resulting in a state-of-the-art hands-on learning environment, reflected by the large amount of exposed steel. A high degree of coordination and unique framing concepts, which the team called â€œstructural gymnasticsâ€, led to the success of the project. DLR Group provided planning, architectural, structural engineering, electrical engineering, interior and construction administration services for the transportation hub.

The creative design of the structural system focused on the flexibility and visibility, revealed in the exposed steel. Allowing daylight into the building was identified as a critical feature of the project early on in the design. In response, a spectacular 8.5-foot-wide skylight illuminates the high-volume work bay. Creativity in structural design responded to maintaining continuity in load transfer, reflected in the unique design stitched together to the roof of the large bay where the diaphragm was made discontinuous by the skylight. Finite element analysis using the RAM structural system was performed using semi-rigid diaphragms and analyzing the “seam” as a horizontal beam.

The transition from the vast space of the automatic bay to the administration wing required the transfer of gravity and lateral loads through a non-orthogonal structural grid. The transition was made through a series of custom transfer beams and drag connections. Lateral load transfer at the interface of the high-volume workspace and the adjacent two-story classroom building presented a unique challenge. The two story classroom box is essentially askew and overlaps in the space of the high volume work bay. The systems of resistance to lateral forces have been redesigned to ensure the flexibility of the parts at the interface of these two different spaces. The solution resulted in a custom transfer beam connection to migrate the load from the classroom roof through a wide flanged beam rotated on its weak axis and dragged to the braced frames of the high volume workspace.

Additionally, to create a light and airy shade structure, the large entrance canopy was designed to bond to the side system of the main building, eliminating the need for additional bracing. This was achieved with custom drag connections in each direction between the two structures.

Unique issues arose due to the angular layout of the building, horizontally and vertically, which created framing challenges and required a lot of detail. The complex geometry involved a high degree of modeling and coordination for the post soffit brackets, exterior wall brackets, skylight framing, and high / low roof framing. At an imposing 80-degree slope, the intricate and unique slanted bracing highlights the sloped entrance wall. The corset required a complex degree of analysis due to the increased eccentricity. The 80-degree slope continues into the glass conference room that overlooks the Autolab and the lobby. Another design element that played a crucial role in the overall design of the building is the large floating effect corner conference room. The placement of the columns and the addition of large transfer beams were crucial in achieving the desired visual impact.

The high exterior walls of the high volume space protruded 50 feet plus the 11 foot cantilever parapets. These walls required a secondary framing system connected to the main steel framing system and increased the in-plane load in the roof diaphragm and side system. In addition, the wide rim braces have been oriented with the strong axis horizontally to provide greater strength and deflection control to resist out-of-plane forces while also being aligned with the main framing.

Innovative use of materials

Innovation has been observed in the application of the exterior panel facade system, resulting in a more cost effective, lighter and easier to install solution. Integrating this system into the structural design involved challenges such as providing custom gravity supports and coordinating the side supports of the wall system with the main lateral resistance system – all of which are coplanar. The perimeter structure required secondary analysis of out-of-plane lateral forces in conjunction with gravity and in-plane lateral forces to support the exterior wall system.

The exterior translucent panel system was selected for its industry-leading thermal performance and light transmission. The panels reduce solar heat gain, which significantly reduces building heating and cooling loads. Diffuse light transmission through the panels reduced lighting requirements and saved electricity. Because the panels are prefabricated and lightweight, there was also savings in transportation and installation time, about 2/3 less than a standard wall system. The structural details of the cold formed metal framing at the exterior wall system allowed for high gravity support, material changes between the translucent and insulated panels, and allowed differential movement at the roof.

The ingenuity of design for efficiency was at the forefront of the design process from the start. The development of specific details at the schematic design stage minimized late and expensive design changes afterwards, which would have hampered the success of the project. Many design complexities required custom solutions, solved through a high level of coordination and modeling to ensure that the structural system was integrated with all other building systems.

The plans for the transfer beams and steel frame were detailed early on in the process to ensure smooth coordination and top-notch design. The exterior facade and structural systems have been selected and designed to provide long term durability and rapid construction sequencing. CMU walls at the bottom of the exterior walls provided a necessary durable foundation for the automotive working environment. The metal framing and paneled wall system above allowed for quick installation while providing the thermal and lighting benefits sought over the life of the building.

The constructability challenges were addressed by using a high degree of coordination and validation in the framing to ensure that the structural systems were functioning within the angular arrangements of the building. The structural system was to allow the movement of vehicles in space, which involved coordinating column locations, providing cantilever floor systems, and providing moment frames to ensure open access. The atypical requirements of automotive equipment involved ensuring that these systems were considered early in the design to avoid conflicts during construction.

The foundations of the Autolab have been coordinated to avoid conflicts with under-slab exhaust systems and integrated mechanical systems. In addition, most of the mechanical units were installed on the roof of the large automotive bay space, and conduits then served the lower volume class spaces. To access the classroom spaces, however, the conduits had to thread through the large transfer beams at the interface of the two spaces, leaving little to no room for error. The team used Navisworks Conflict Detection to identify structural and mechanical issues before they arose in the field to aid coordination and field challenges when installing mechanical systems.

The hose reels hanging from the roof structure of the large bay required custom detailing and an understanding of the build order. In a standard automotive service area, the hose reels are suspended from the ceiling, typically only 12 feet high. With a roof up to 50 feet, the steel frame had to cantilever lowering while respecting the deflection limits of the equipment and providing sufficient clearance below.

The overall result of the transport hub is an open and bright space that is very functional for its occupants. The smooth transition in different spaces with geometric peculiarities is a real testament to the team’s early vision and the high degree of coordination.