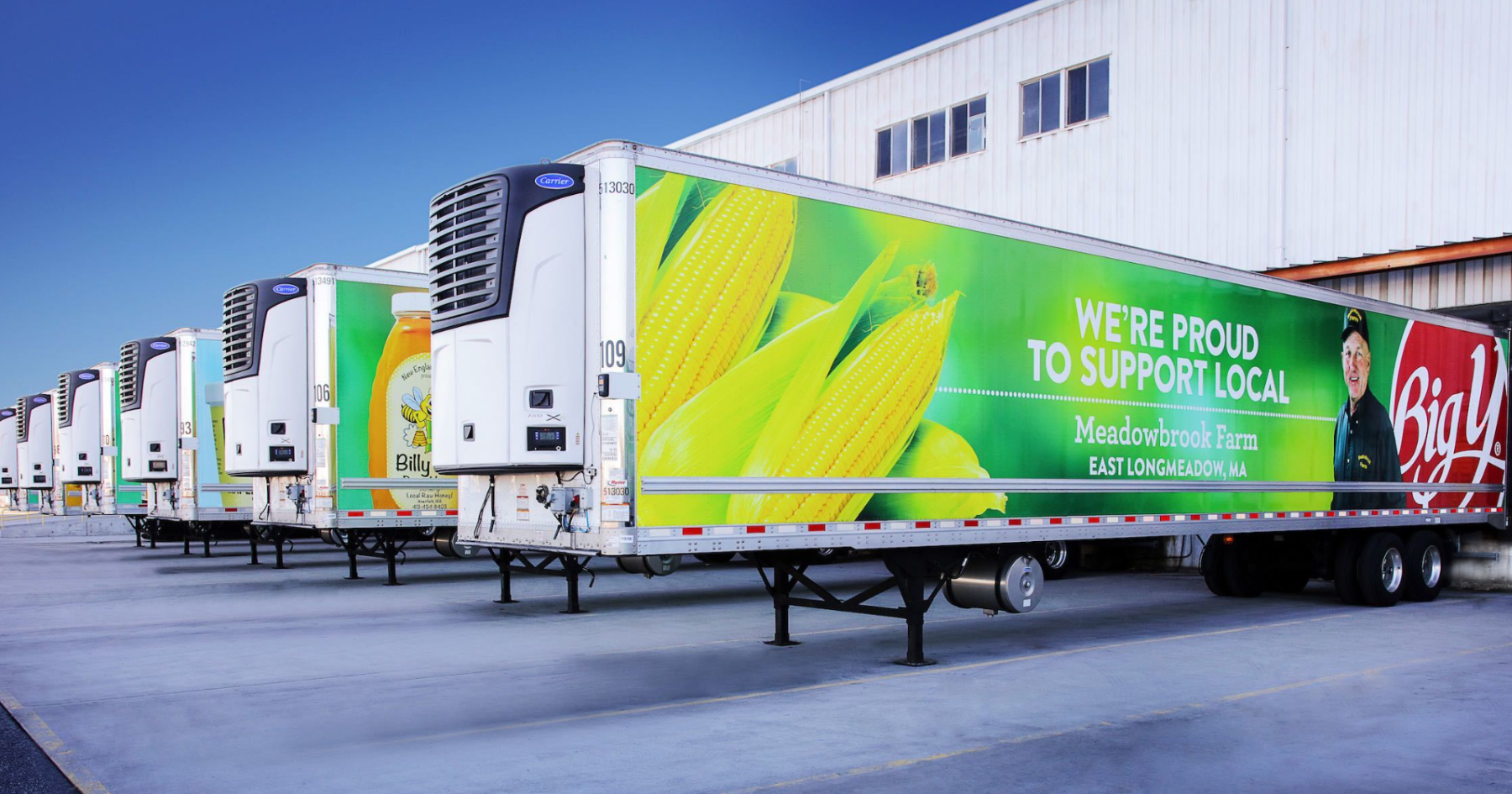 Big Y aims to improve the distribution of refrigerated groceries 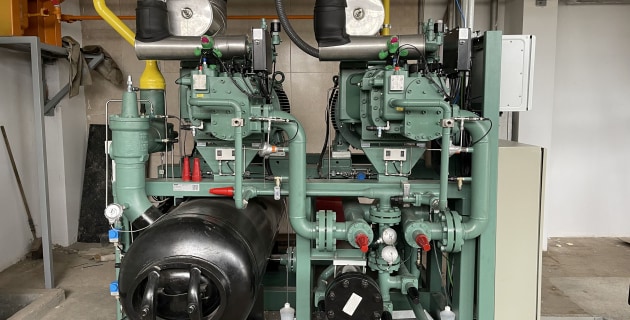 Going to the market to buy food has been something people have done for hundreds of years. Buyers have certainly been doing this for much of Marietta’s history. Long before the Walmarts, Giant Eagles, and Big Krogers, there were simple neighborhood stores that slowly evolved into the giant supermarkets we see today. They thrived at a time when refrigeration and transportation were more difficult than today. You didn’t buy more than you could take home, and you only bought what you could eat in a few days. If you take a closer look, you can still see some of those markets that exist today, many of which have been reused for other uses. Stay in the zone long enough and you start playing the game of “what once was” when we talk about different places.

Take Kroger for example, that makes at least five locations in Marietta, including a small storefront on Greene Street. A photo of this location can be seen on page 2 of Today’s Times. From the cars in the photos, it was around the 1930s. It would be some time before it ended up where it is today. After the Greene Street location, Kroger moved to Third Street between Butler and Second Street. This building would later be an Uncle Bob’s and later a Marietta Food Center location. Today it is a spare parts store.

Kroger went “fat” when he moved to Seventh and Butler. This place would later become an IGA, which would then become a student center for Marietta College. I heard college staff call it the old IGA building, but if they were a little older they might call it the old Kroger building. Considering that Kroger has moved so many times, that may not be specific enough.

From there, Kroger moved to Acme and Pike streets, and the building would become Big Lots when it moves across the street to its current location. Big Lots has moved and the site is now part of Bridgeport Equipment. If I missed a Kroger location, remember I said “at least” five locations.

At the corner of Butler and Third streets was the A&P grocery store. It then became a club before being purchased by Marietta College to house its medical assistant curriculum. It’s true, the College has two old grocery stores. He also owns a former liquor store. The A&P was once located near Fourth and Washington at a location that was a barbershop for many years. I used to have my hair cut there and often wondered how you could fit a grocery store in such a small place.

There are many small old neighborhood markets spread around Marietta. There’s a brick one in Greene and Plum streets attached to a house, another in Ninth and Warren. Warren Street had a few stores, including a former location of Warren’s IGA (named after owner Chuck Warren, not from the street). Harmar had the West Side Market on Maple Street and Gilman Street. The building is now a union hall. A few have survived by selling alcohol. Weber’s, for example, on Third Street and Scammel Street, still sells groceries even though half the store is devoted to beer, wine, and spirits. The Westside Carry Out on Franklin did the same.

I worked at a neighborhood store, The Colegate Food Center, when I was a teenager. The business started out as a place where people could store their food in frozen racks at a time when people did not have refrigeration in their homes. Located on a hill, you had to be careful taking customers’ groceries in their cars or they might end up in the middle of Colegate Drive. It did not survive the growth of the hypermarket, and the place is now the site of a dentist’s office.

Today’s large markets have a level of variety that would have been hard to imagine a century ago. As a kid, I used to be sent to the Food Center with a hand full of pennies to get a gallon of milk. Today’s stores have grown so big that you might want to pack a snack for your trip inside.

Art Smith is the Times’ online manager, he can be reached at

The latest news today and more in your inbox