Question 1 Against: We must act now to prevent a climate catastrophe 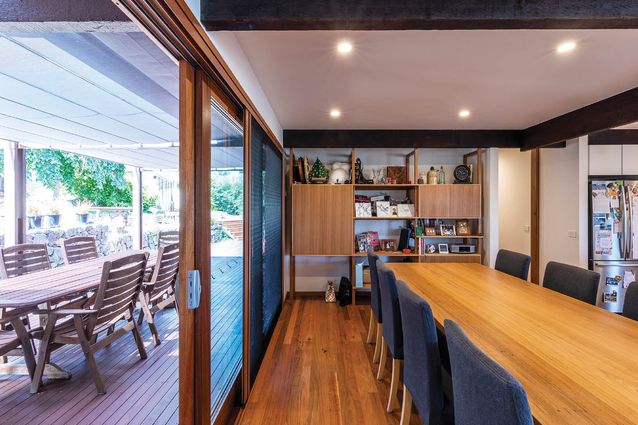 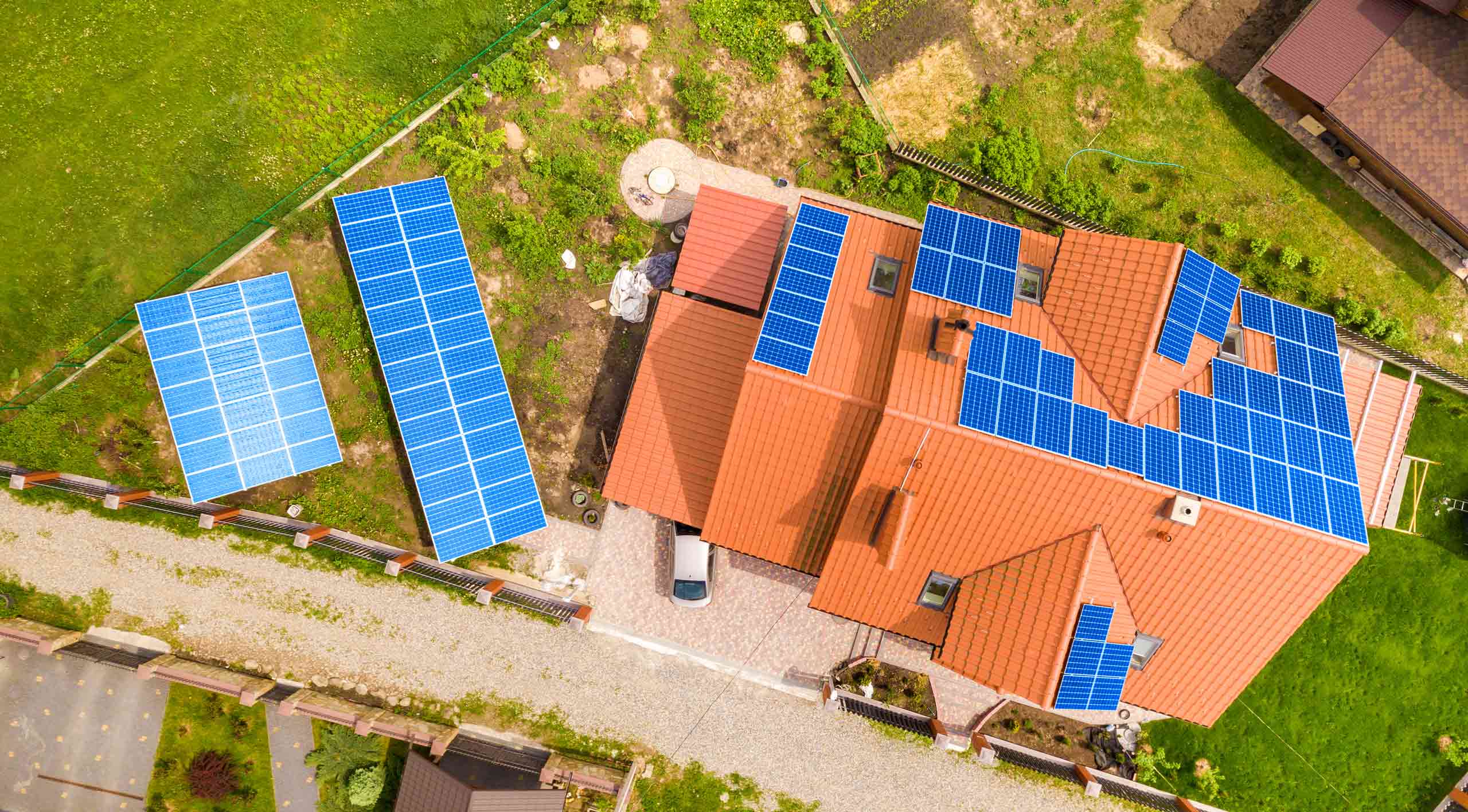 This summer has brought out the harsh truth that the impacts of climate change are not only projected future events, but are a current reality and are accelerating even faster than expected: flooding in the United States and around the world; deadly record of heat and wildfires in the American West; unprecedented rain on the Greenland ice sheet; surprising melting rates at the two poles.

Maine has been spared the worst so far, but even here there are signs that it is overtaking us – cities are being forced to put up cooling shelters, public works departments are seeing it in the Growing number of road washouts and tree falls on power lines, and coastal cities are seeing rising water levels threatening coastal infrastructure.

As frightening as the prospect of the planet rushing into an unimaginable future is, what scares me is our slowness in acting, our ability to discuss the right balance between one form of renewable energy versus another, or if a new transmission line is conveniently located. The truth is, we need so much more electricity from renewable sources to replace our current use of fossil fuels and convert transportation and heating into electric power that the answer is all of the above and as quickly as possible. And yes, many of them will require new transmission lines.

Bill Nemitz ‘ September 16 column (“Introducing Maine’s latest bogeyman: retroactivity!”) Suggested that supporters of the pro corridor were using retroactivity as a scapegoat to avoid addressing the benefits of the corridor. But there are critically important benefits that we all should. know.

The Clean Energy Corridor could be ready to go very fast, immediately removing more than three million tonnes of carbon dioxide emissions from New England’s electricity grid each year, making a bigger dent than any other renewable project currently planned. . This is a relatively short new corridor that, thanks to improved environmental permitting requirements, will be Maine’s greenest utility transportation corridor.

I intend to vote ‘no’ on Question 1 because a yes vote would not only kill the short term prospect of bringing significant additional renewables to the New England grid, but hamper our ability. attracting future investment in clean energy – setting a precedent for political interference in what have long been unbiased, fact-based licensing decisions, and slowing every new transmission line proposal ahead go through the legislature at a time when we need quick action.

I vote ‘no’ not despite my long career in conservation, but because of it. Because I think we should all be worried about the permanent and growing impacts of global warming, not only on our health and our economy, but also the flooding of the habitat of piping plovers and salt marsh sparrows, the blight of boreal forests and alpine areas; and a warming and acidification of the Gulf of Maine are hunting lobsters and whales.

These concern me more than the impacts of adding 1,000 acres of early successional habitat to Maine’s already intensively managed forest mosaic. Maine and the planet cannot wait.

Please check your email to confirm and complete your registration.

Use the form below to reset your password. When you submit your account email, we’ll send you an email with a reset code.

Our point of view: the prison crisis needs a solution now – and one for the future