These 4 foods are most likely to cause food poisoning, CDC says For many of us, Labor Day weekend means hitting the grill with friends and family to enjoy one last summer meal together. But unfortunately, there are many popular barbecue foods that could make you seriously ill if you’re not careful. In fact, there are four specific foods that pose the most imminent health risks to those who consume them. Read on to find out which items are most likely to cause you food poisoning, according to the Centers for Disease Control and Prevention (CDC).

Your preference for a burger or raw steak could put you at risk, according to the CDC. Raw meat products can harbor Yersinia bacteria, which cause approximately 117,000 infections and 35 deaths in the United States each year; E. coli, which leads to life-threatening hemolytic uremic syndrome in up to 10% of infections; and Salmonella, among other bacteria.

For more health and safety news delivered straight to your inbox, sign up for our daily newsletter.

While fresh fruits and vegetables are an essential part of a healthy diet, they are also a major source of food poisoning caused by E. coli, Listeria, and Salmonella.

To protect yourself, the CDC recommends washing or scrubbing fruits and vegetables under running water and only peeling them after washing to avoid contaminating their flesh with bacteria from their peels. Fruits and vegetables should also be refrigerated at 40 ° F or below within two hours of preparation, or one hour if it is over 90 ° F outside.

Although some people claim that raw milk products offer certain health benefits, experts say the opposite.

“None of the claims of raw milk advocates that we have reviewed … stand up to scientific scrutiny,” says the US Food & Drug Administration (FDA).

Indeed, the CDC notes that raw milk and products made from raw milk are frequently contaminated with Campylobacter, Cryptosporidium, E. coli, Listeria, and Salmonella, all of which can cause serious illness. To play it safe, the CDC advises against drinking or eating raw milk products and sticking to those made from pasteurized milk instead.

Your preference for runny eggs could put your health at risk. Eggs can be contaminated with Salmonella, which can cause food poisoning and can lead to more serious illness or even death.

To protect yourself, the CDC recommends storing eggs in the refrigerator at 40 ° F or below, using pasteurized eggs in recipes that call for raw or lightly cooked eggs, and cooking egg dishes at a temperature of 160. ° F or higher and refrigerate eggs or any food. that contain eggs within two hours of preparation or one hour a day at 90 ° F or higher. The CDC notes that purchasing exclusively pasteurized eggs may also help lower your risk of illness. 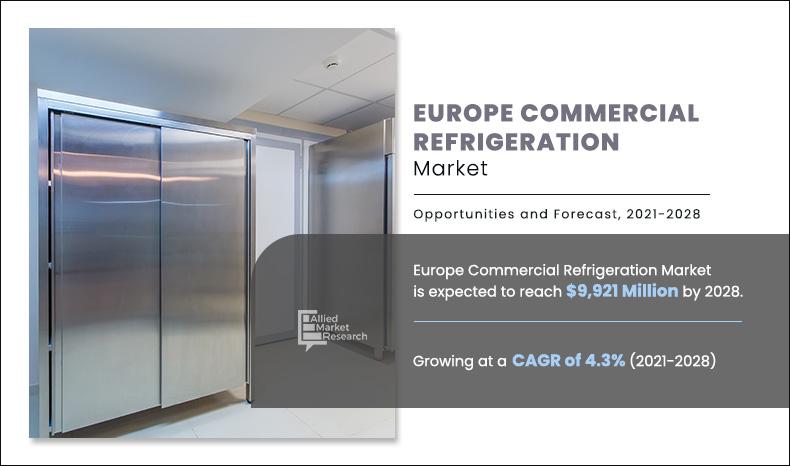 Analysis of the commercial refrigeration market in Europe, by product,