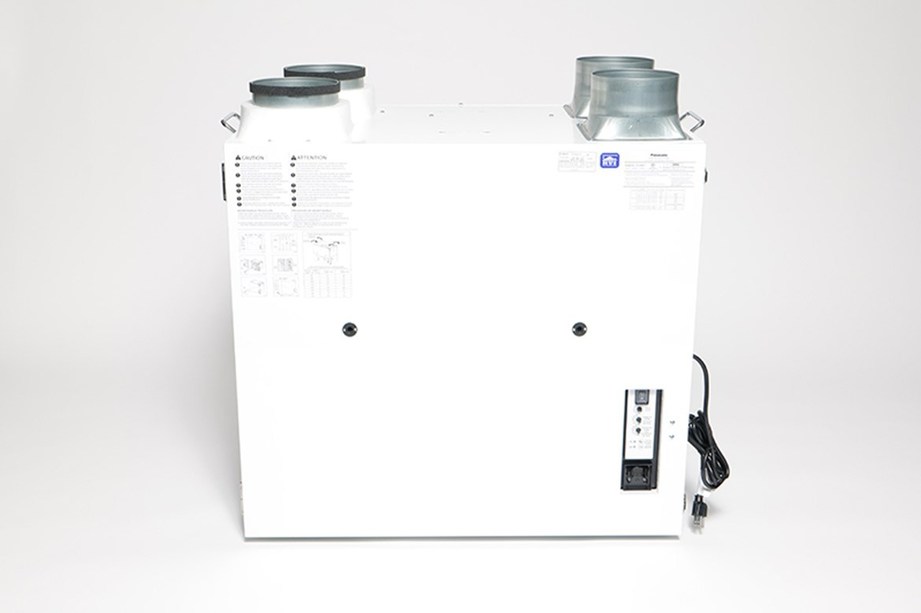 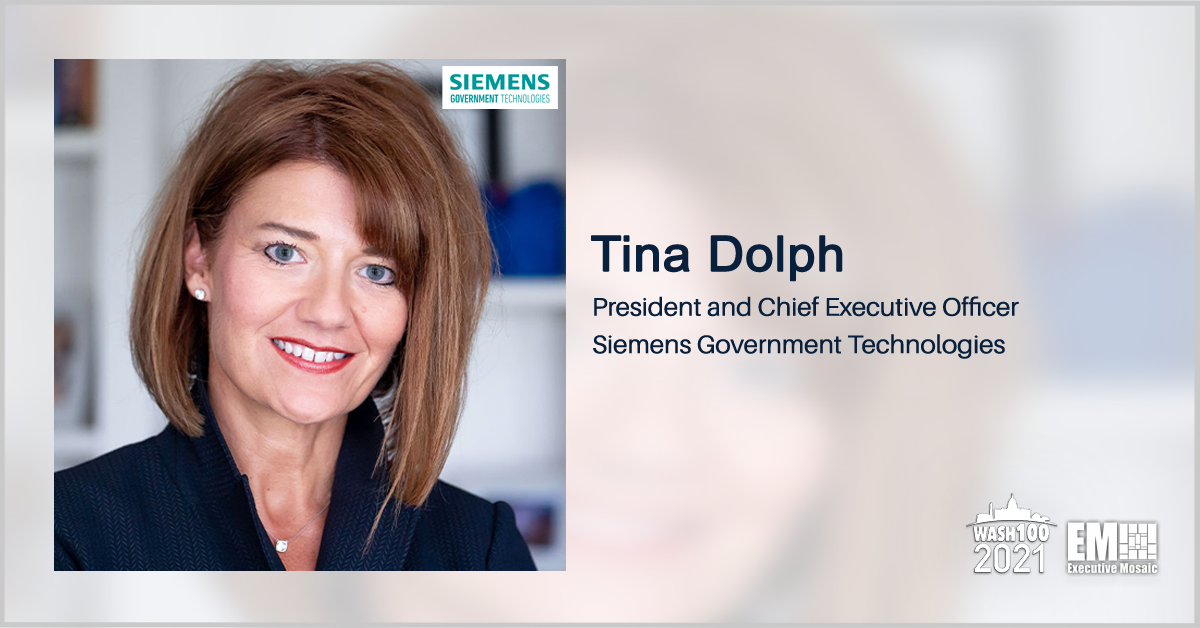 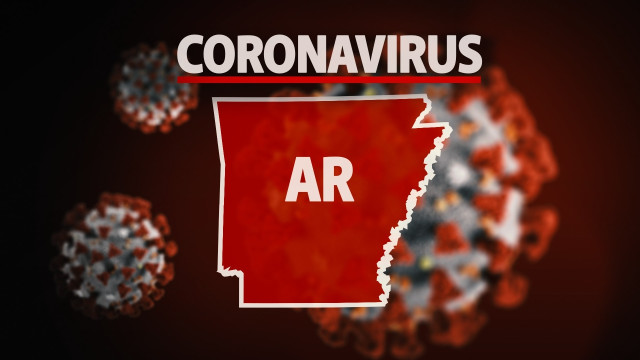 Aug. 3 (Reuters) – The U.S. Food and Drug Administration on Tuesday classified the recent recall of some of Philips’ ventilators as Class 1, or the most serious type of recall, saying use of these devices may cause serious injury or death.

This is the second Class 1 recall initiated by the company this year.

In June, the Dutch medical device company also recalled some of its respirators and ventilators because the foam used to deaden the sound of the machines could degrade and emit small particles that irritate the airways.

The FDA said on Tuesday there had been 61 incidents and 25 injuries from the recently recalled products, but no deaths were reported from these issues.

The company launched the second recall also in June and has so far recalled 16,535 devices in the United States.

Philips has recalled the V60 and V60 Plus ventilators because there is a risk that patients will receive reduced oxygen in certain situations, which could lead to adverse events.

The devices feature a design safety mechanism that limits the flow of oxygen in situations where the system pressure reaches a maximum pressure limit by default, due to partial obstruction of the breathing circuit, according to the FDA. . (Report by Mrinalika Roy in Bengaluru; edited by Maju Samuel)

Previous Go For the Gold: Summer Gold – Fresh Summer Peach Recipes
Next City of Jackson seeks up to $ 5.5 million in bonds for planetarium and arts center 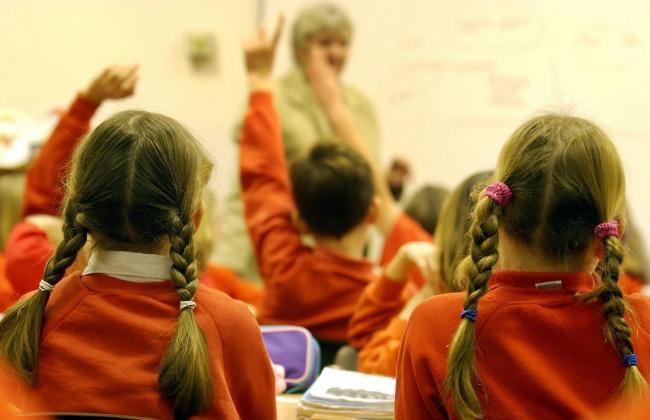